Firstly, thank you so much for buying this record or slipping it on your turntable or listening to my ramblings. It would have been hilarious and unfathomable to my 21 year old self that anyone beyond our immediate group of friends and a few garage rock nerds would care in the slightest! In fact I don't really remember much of making this record. I think we just wanted to make it weird. And loud. And kinda dumb. Between 19 and 23 years old, nervous and confused, wide eyed, living off goon bags, ciggies, doritos and the dole. Paul Maybury engineered and really guided us through this one. He let me take control of the faders and experiment with his seemingly endless array of recording equipment. I pretended I knew what I was doing. Anyway, he pulled it all together - I shudder to think what it would have sounded like without his road hardened wisdom. Many firsts here - first collaborations and early narrative based music with Brod Smith which would lead to making Eyes like the Sky with him a few months later. More firsts - like working with Jason Galea. Ambrose knew Jase from skateboarding circles and we found his drawing of a royal looking lizard beast-thing stabbing some teddy bear-ish monster. Seemed perfect. He's become part of the furniture and we've worked with him on everything since. Formative years? I think it was that time of your life where you start using your brain for the first time in general. Lizard brain. Who am I? Who was me? Enjoy! Love Stu 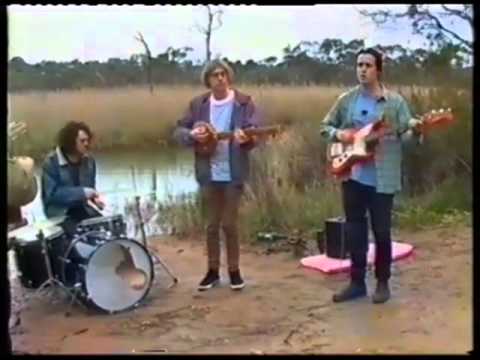 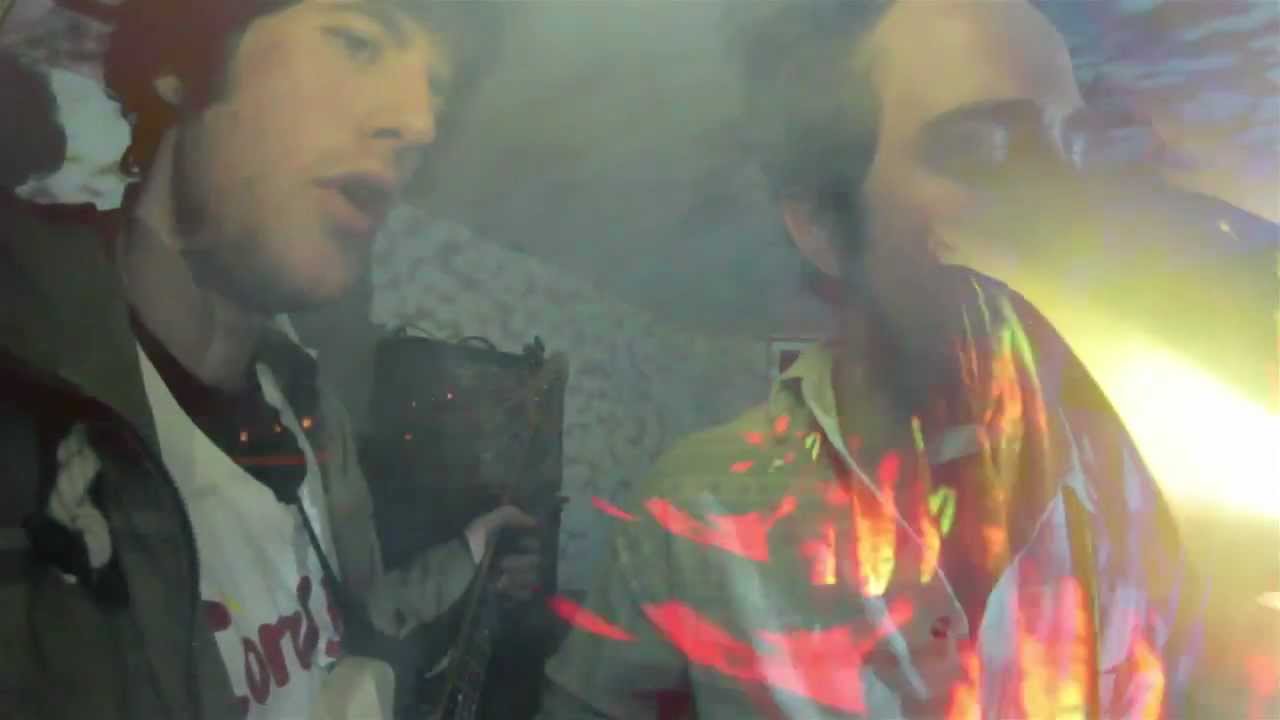 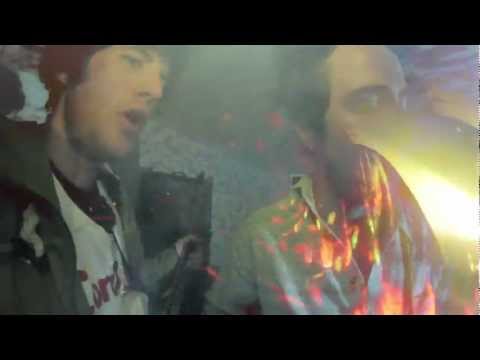 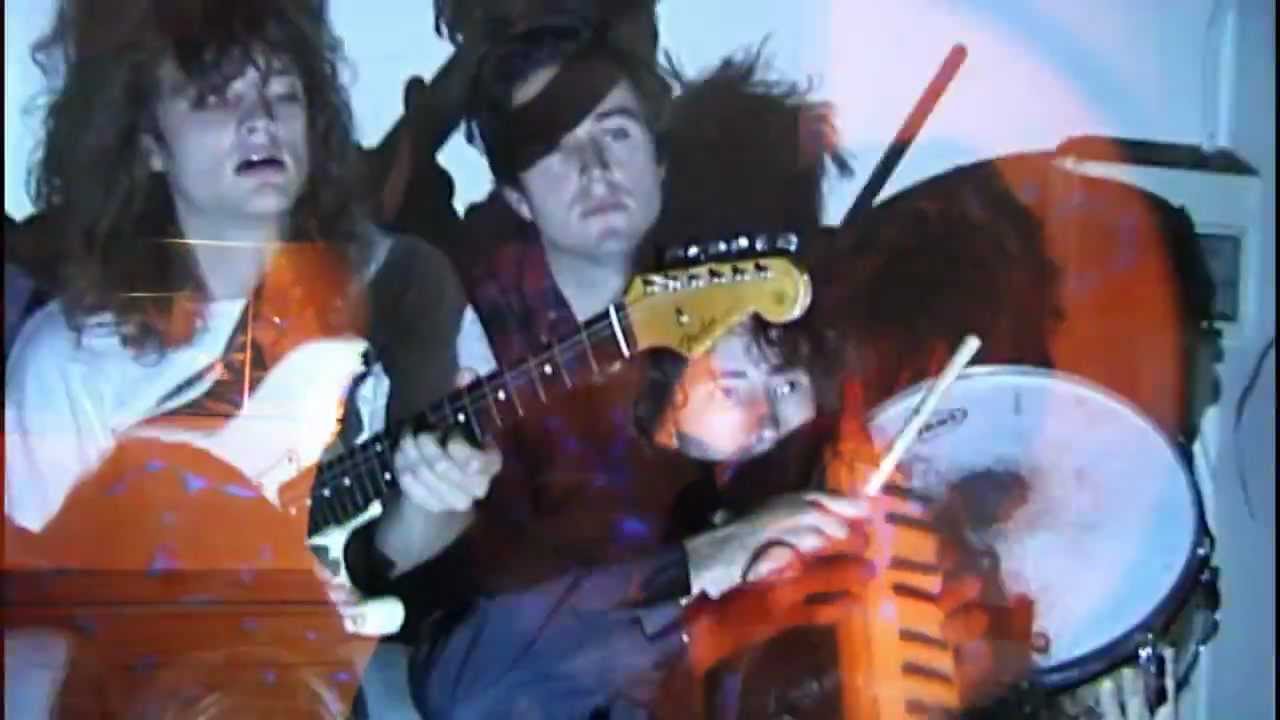 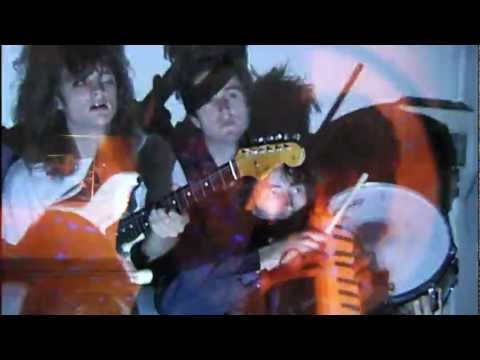 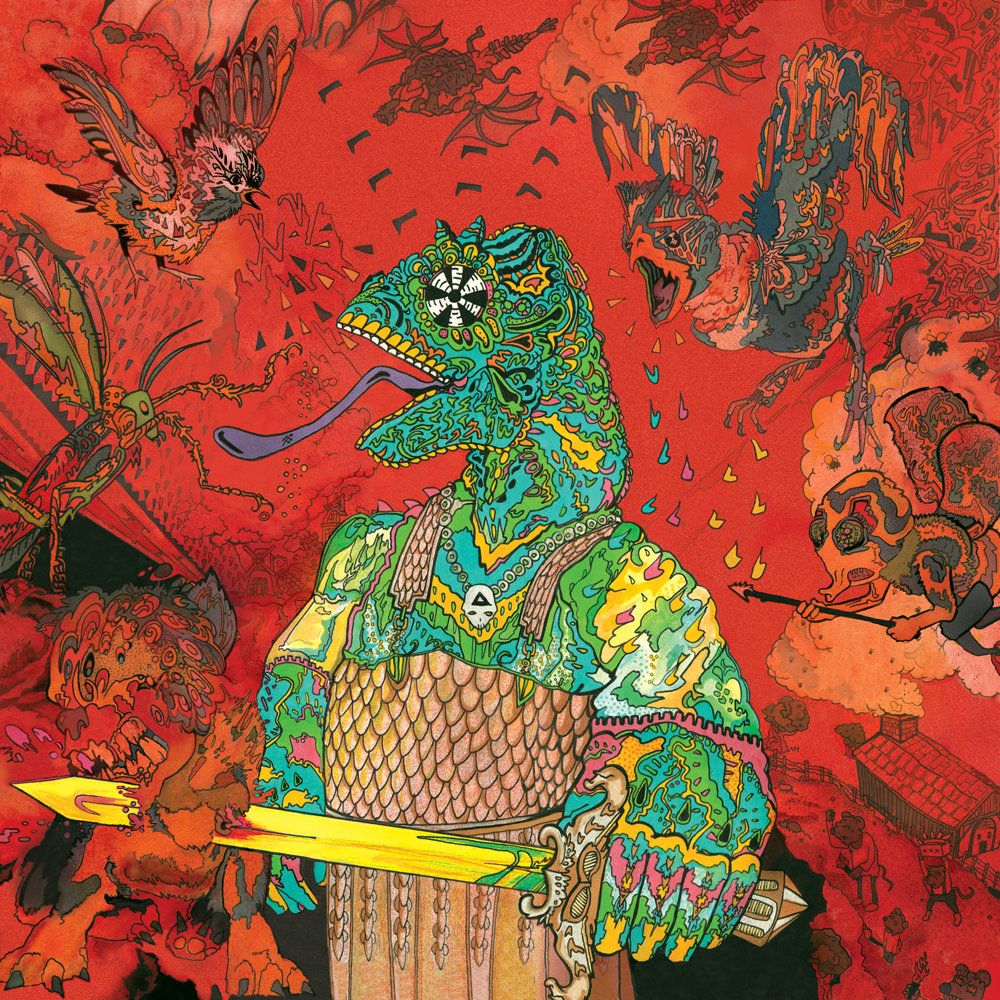