I'm in Your Mind Fuzz

We recorded this album while on tour of the states - I think we had a day or two off in New York and we were lucky enough to book a day recording at Daptone Records. Most of us had been obsessively listening to their artists and records for a while and we were so excited to get in there and discover how they made their records sound how they do. We met Wayne for the first time - he engineered the record and is an absolute legend. He started as their tape op and worked his way up. It was cramped fitting all 7 of us in there - but there’s been much bigger bands record in there and they managed. I loved that non-perfectionism ethos that Daptone/Wayne had - it was a perfect match from the start. We were all really getting into classic Kraut Rock at the time and loved those repetitive, motorik beats - they open the album and really set the tone for me. We were also starting to experiment with blending tracks together in our live set and it started to seep onto this record. I actually think the original idea was to have one beat for the whole album and the songs fade in and out over the top of it. I guess we kind of lost course of that but tried to pull it off again (kind of) with Nonagon. Lukey Xo 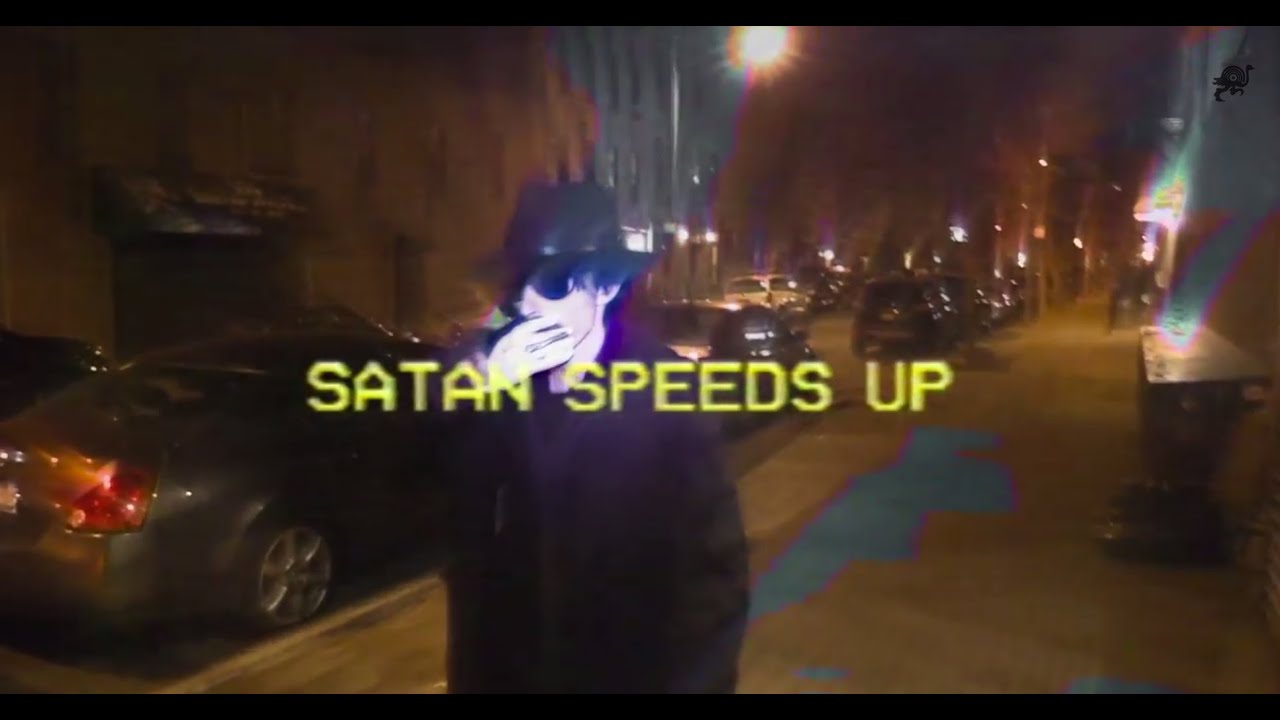 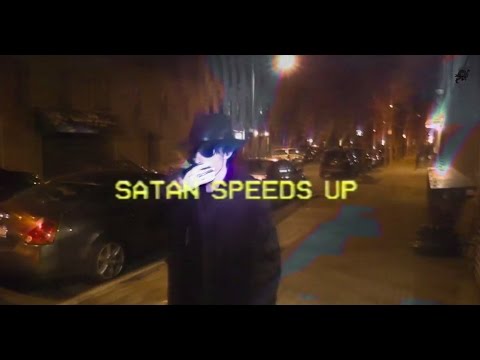 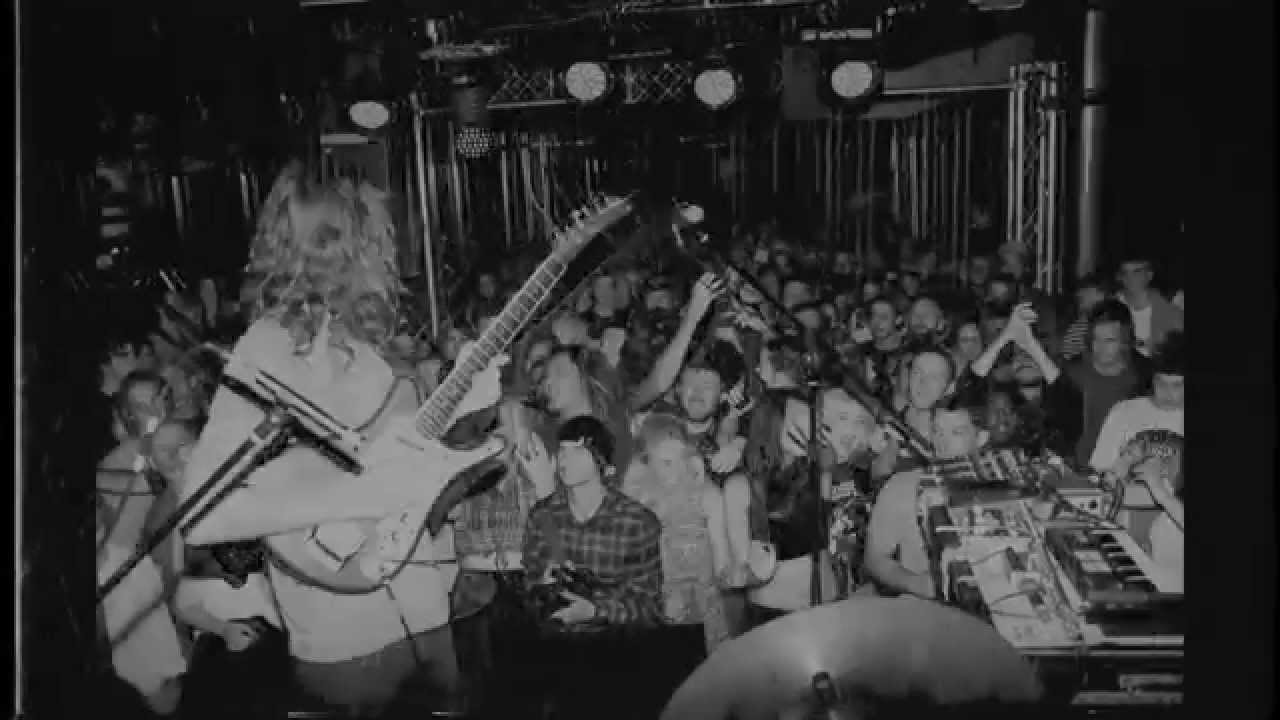 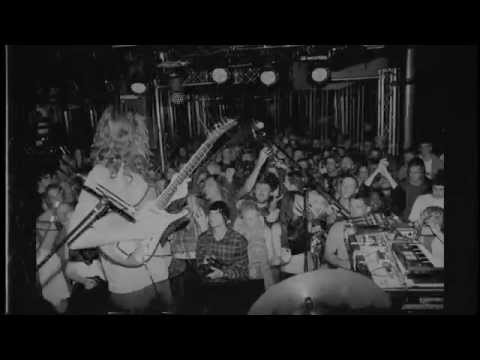 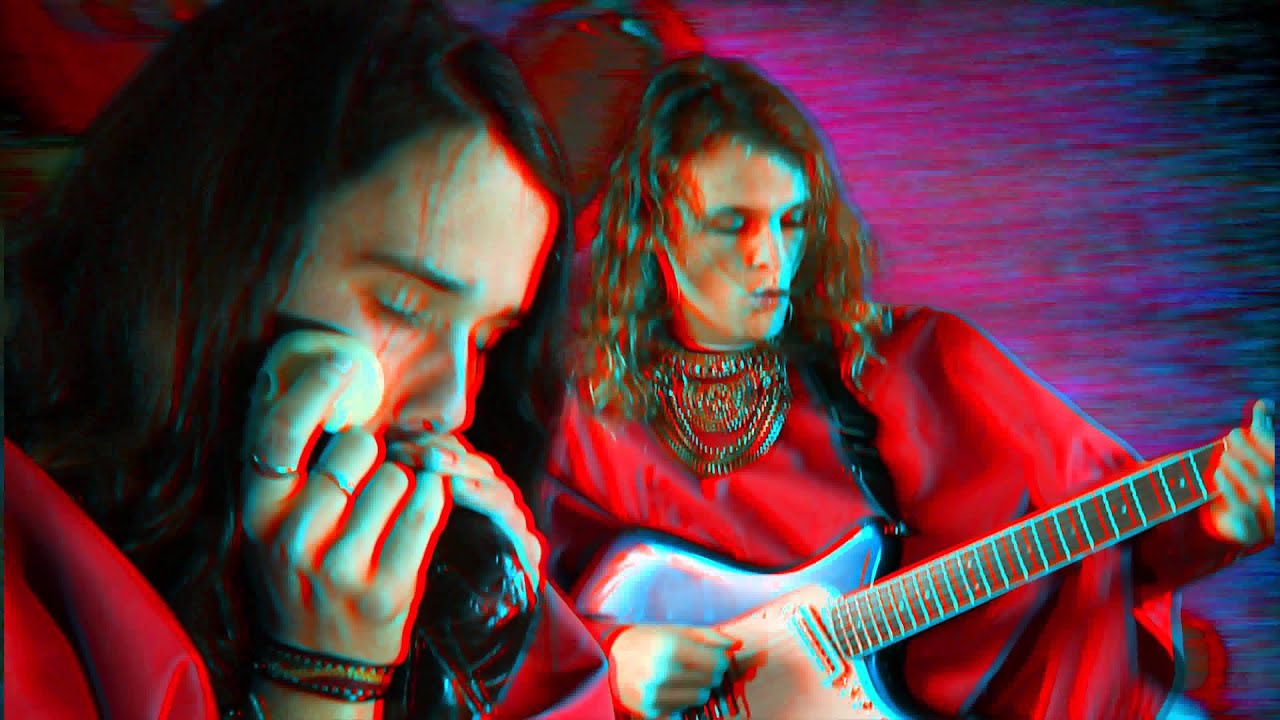 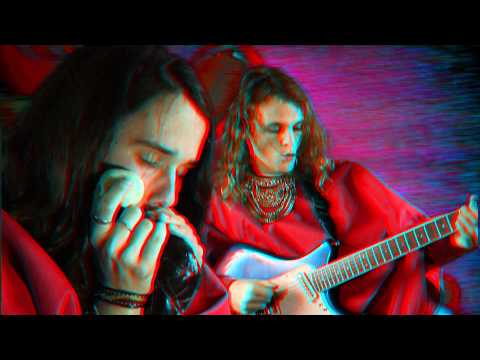 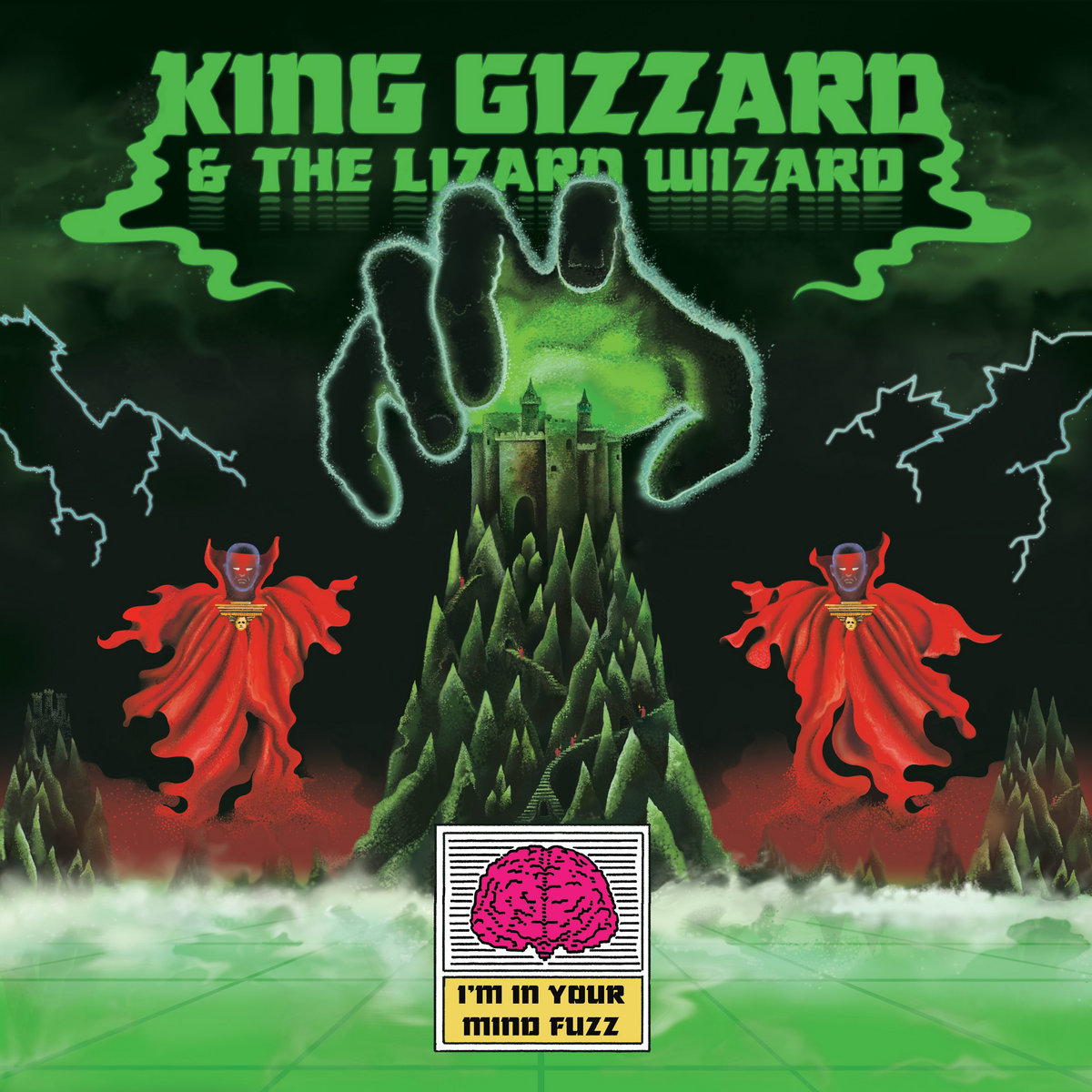