2016 was a blur. It’s hard to seperate the shows from the shows and the tours from the tours. Looking back at some old photos I remember now that we took The Murlocs with us on this tour. We clowned around a lot and had a lot of fun. I always feel grateful touring with friends. It felt a bit like work, but mostly like a weird holiday. We road-tripped a big lap of the USA in a couple of Ford E-Series vans. I remember driving through the California redwoods (at night - that was dumb) visiting lots of cities for the first time and lying in piles of trash in Brooklyn. North America is beautiful.

2016 was peak tight-ness for Gizz i think. Around this time we were really into tightly composed sets. The show was like one long song. Everything linked. Everything planned. Focused. We threw that idea out the window later on, but this record is a great document of that time in our collective psyche. We were also dreaming big, experimenting in the studio, messing around with microtonal music, writing a lot on the road. 2016 was a transitional year for Gizz and for me, (mostly) fond memories. Shows in those days for us were like going to work. You get in, you get out. You clock on, you clock off. But it’s a job you love, with friends you love. We’ve loosened up since then, but this period taught us a lot and really informed the records we made over the next 12-18 months.

We ate burritos before the show. That was cool. My mic smelled like garlic black beans after the show. That was not so cool. We always planned to tape this show. But the recording was buried in dust of time, lost in the winds of change. But like a boomerang, it came back. And for that I’m glad. I had a lot of fun re-visiting this show and I hope you can find some joy is this musical time-capsule. Love, Stu 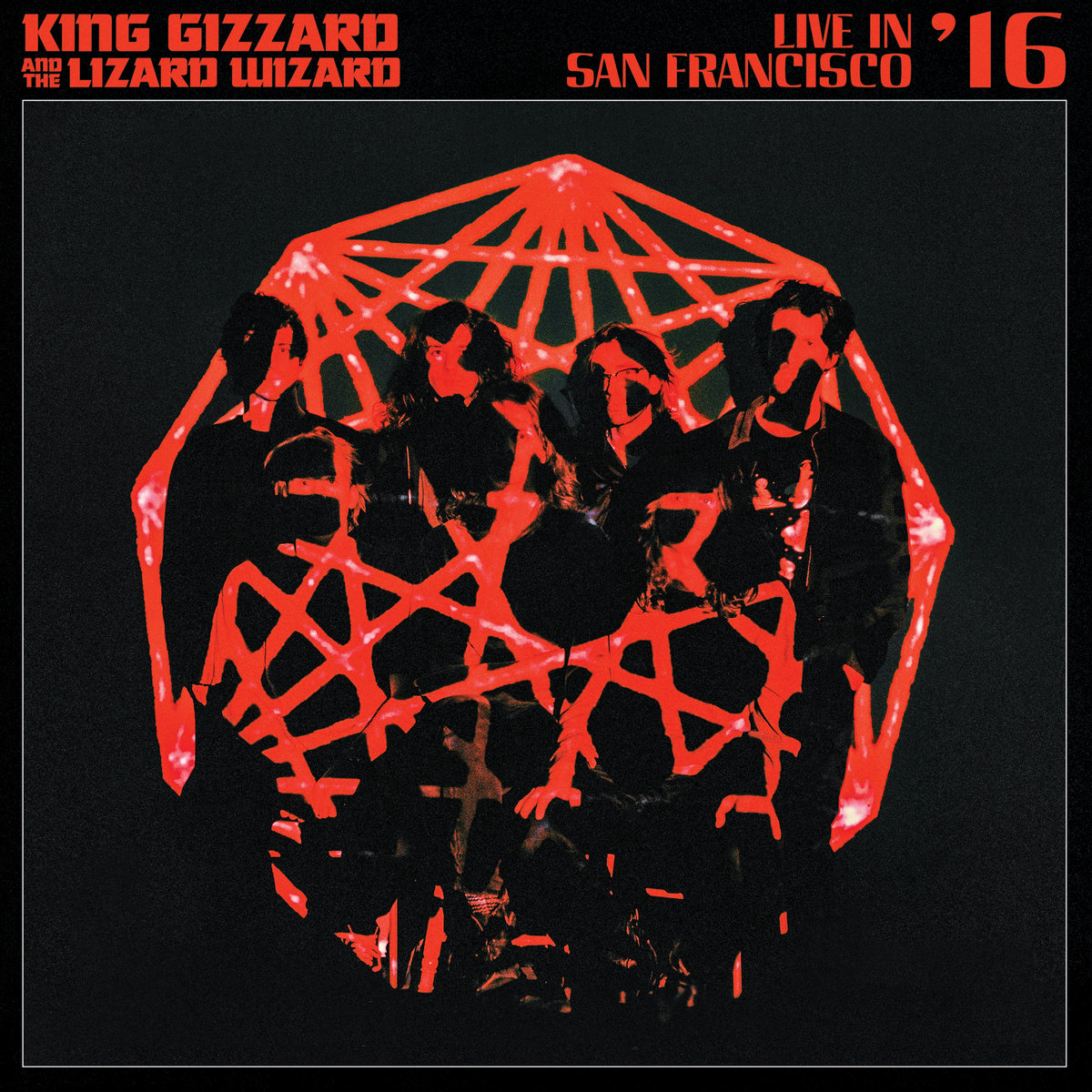