This album was super fun to make - at the time I was living an hour out of the city and had a spare room with a piano in it which was a rarity for all of us. So Stu capitalised on my burgeoning real estate. He lugged all his gear down the highway and set it up for a week or so. A few things I remember: we were all having a nylon guitar phase and experimenting with guitar and drum loops for the first time to arrange a song. We had a piece of shit drum kit that was my brothers with no kick pedal so we were using a mallet to play the kick. Some of the guys came in and out and we also did some recording in a shipping container that was situated on Stu’s parent’s little hobby farm nearby. It sounds bucolic but I remember it kind of being dark and scary in the container, and Stu used his stinky old mattress to baffle the walls. I think the rest of the guys did some other recordings in various locations and houses too - and Stu brought it altogether at home (wherever that was at the time) as it was before we had a studio. Lukey xo 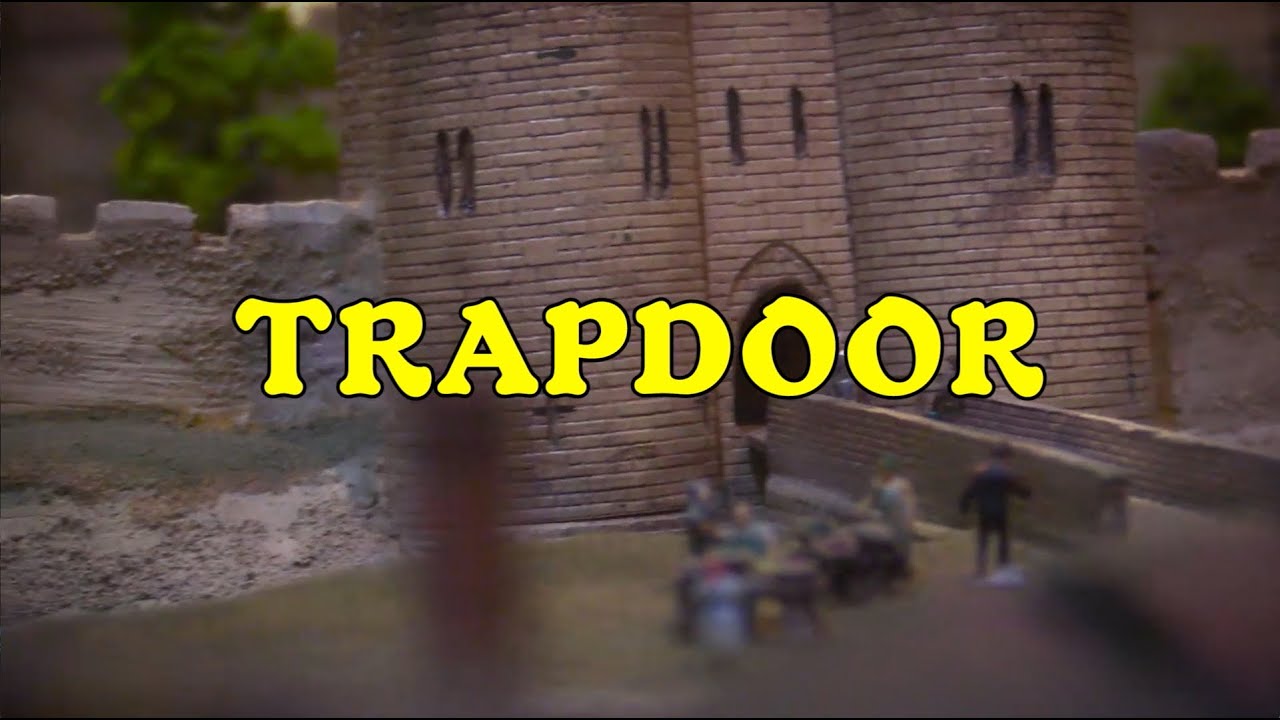 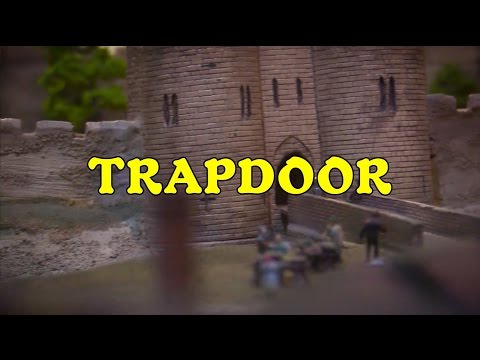 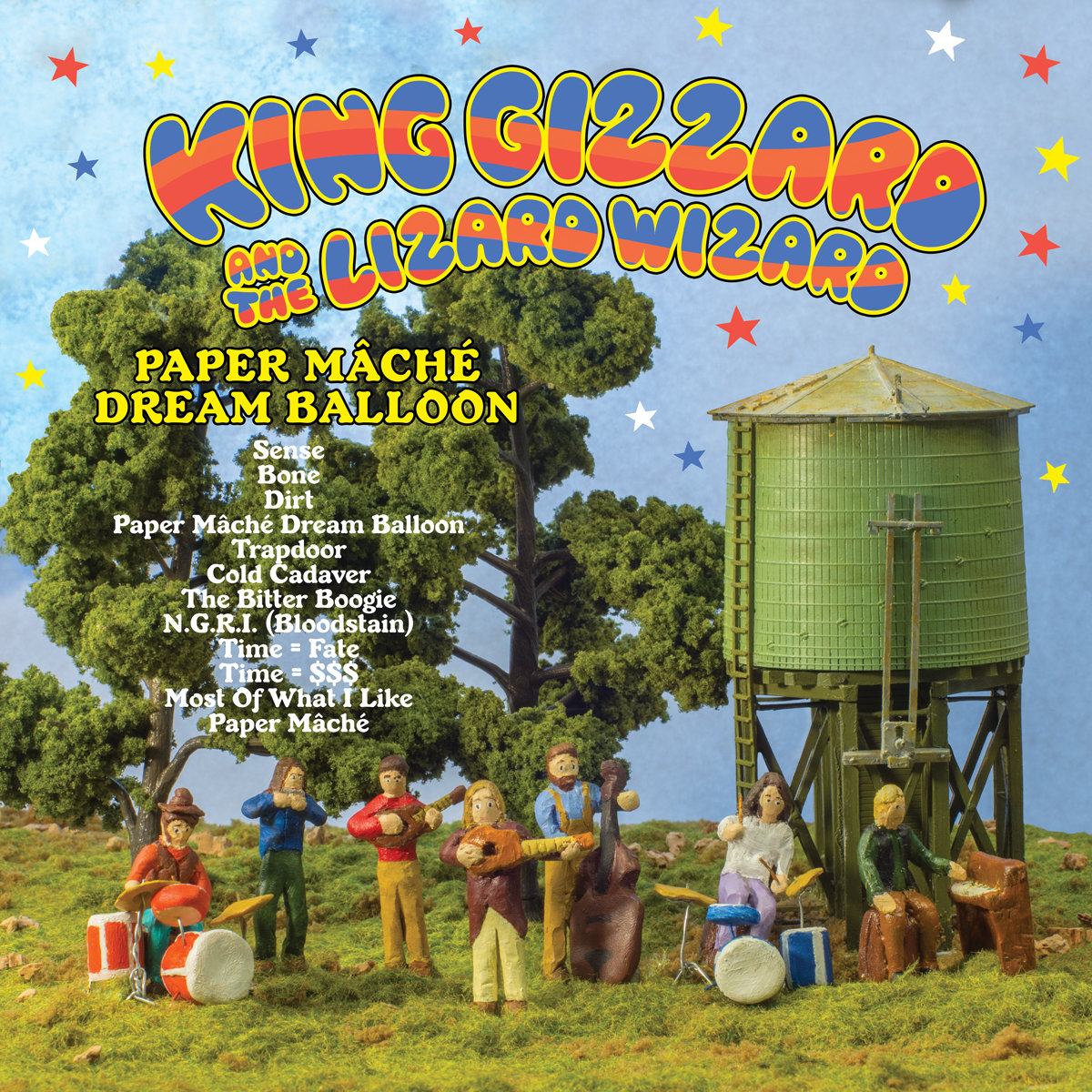