1. The River
2. Infinite Rise
3. God Is In The Rhythm
4. Lonely Steel Sheet Flyer

In my bedroom in our house outside Northcote station with a borrowed loop pedal and a busted guitar. Spending hours looping cyclical chord progressions to drown out the train and the flood of people pouring in and out of the station. Eventually, I found the melodies that I knew were there. Notes pulled out of the whitewash of chords. /// Back on the road, we booked a single day at the legendary Daptone Studios in Brooklyn. The day before the session was spent in a tiny, cramped New York apartment rehearsing the loop pedal songs (without the loop pedal) with unplugged electric guitars and drumsticks bashing on cushions. This was the first time we’d played these songs together. That might sound crazy (lazy?) but the point was to capture the loose vibe that radiates from a first jam session. And so it was. /// Tracking day. We played each song around 6 times, kept all the takes, then stitched the best parts together. It was a good way to do it, because as with any jam session, there was heaps of boring stuff so we deleted all of that! No computers at Daptone meant we cut and pasted bits of magnetic tape together for the edits. Fun stuff. /// A couple of months later, still on the road, we booked a rehearsal room in London and Ambrose and I went in for a day and recorded overdubs. It was a sad, lonely room with black carpet on the walls. But we needed to finish the record. We did more overdubs in green rooms and in the van too. I remember recording harmonica in in the channel tunnel. /// The familiar sound of a chugging train… Back home I converted an old VHS player into a reel to reel tape recorder, finished the album and bounced it down to VHS. My room became a huge mess of unspooled tape. But it was ok, because Quarters was finished, we were back where we started and ready to start another cycle. Love, Stu xoxox

We returned to Daptone for a second time to record this one, but this time with less of a plan. We had rented a big ol’ house in upstate New York for a month to record in and we’d come down for weekends to play shows and record. We all went a bit crazy up there and got total cabin fever. Stu had 4 loose jams that felt in the pocket - so we went in there with hardly any structure and just kind of threw a few takes on the wall to see what stuck. The River felt like a big turning point - I think we kind of tricked ourselves into thinking we could play Jazz. Again with Wayne on the tape and the faders - we were getting to know each other and really starting to gel. This whole record was really unfussy and fell right into place. Lukey xo 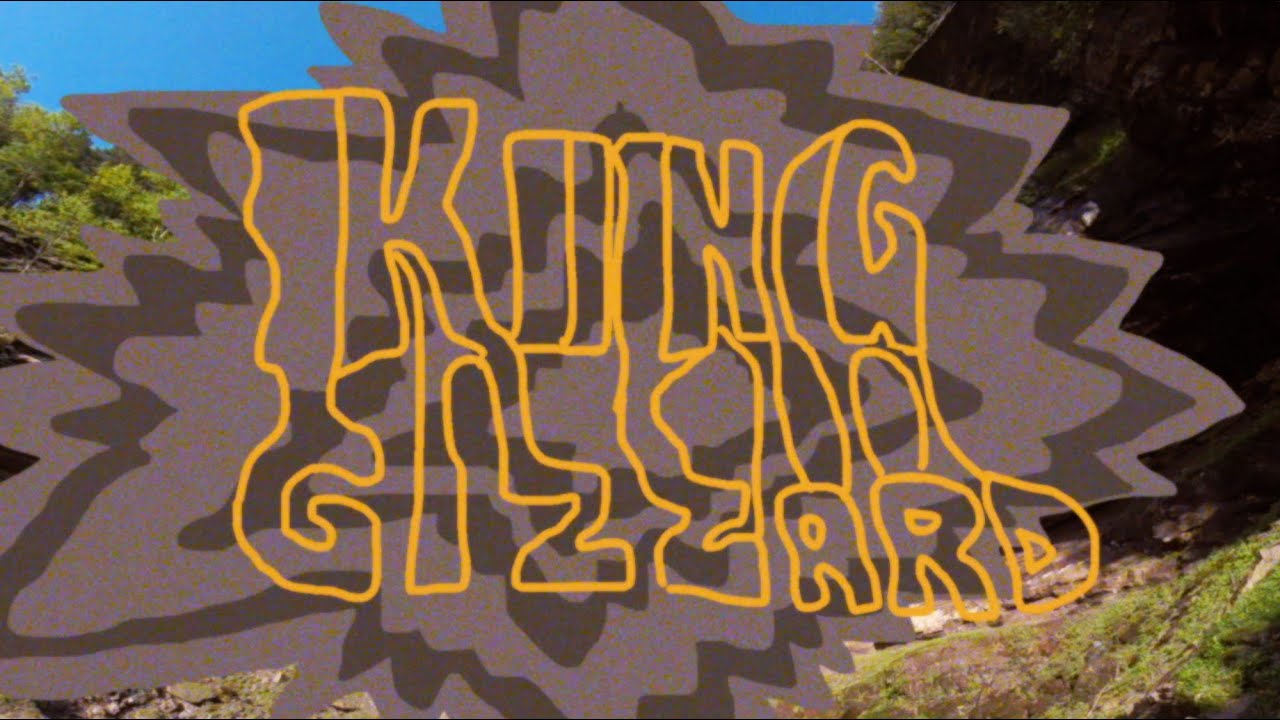 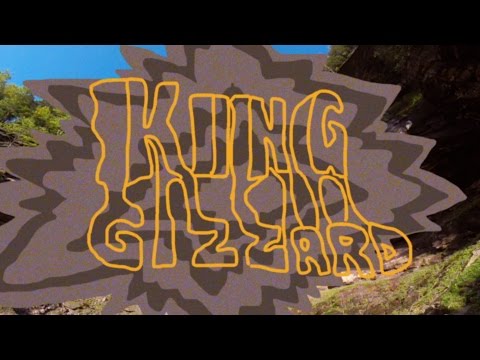 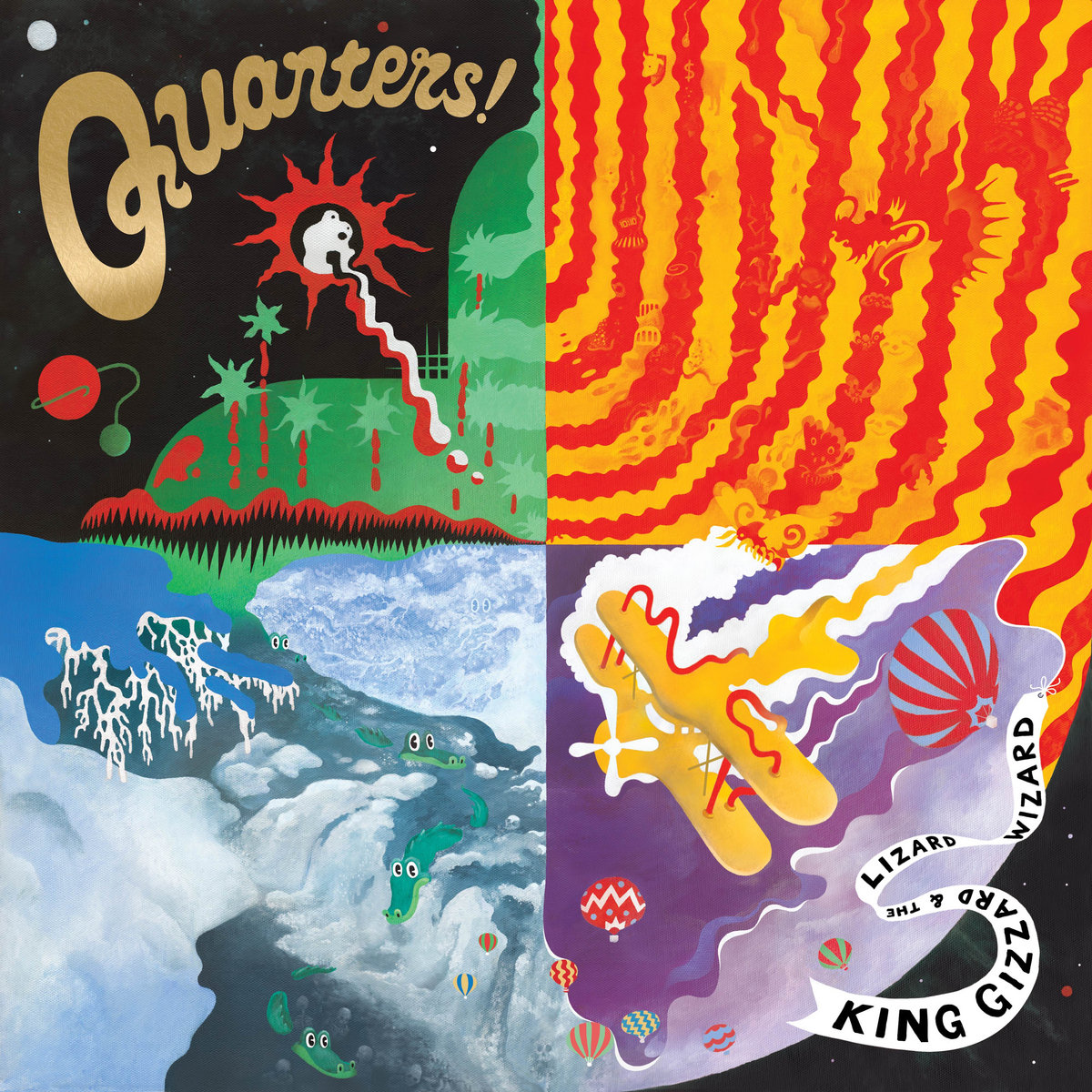