I reckon this was the first real thing we did. Amby and Cookie had just joined after a couple of jumping jam sessions. The rest of us were starting to gel. Feeling like a real band, we went into a real studio… Well kind of. It was recorded in a huge warehouse filled with music gear (some working, most not), mannequins and cats. Supercharged on redbull, ciggies, beer and body odour we smacked this out in two days. Truth be told, we actually tried really hard to record this ourselves, but having only a few microphones between us and insanely limited knowledge of how on earth to record a 7 piece band, the recordings sounded umm… shit… Anyways, the warehouse session was a good one. I’m still proud of how feral this record is. Hope you can hear the stench. Love, Stu 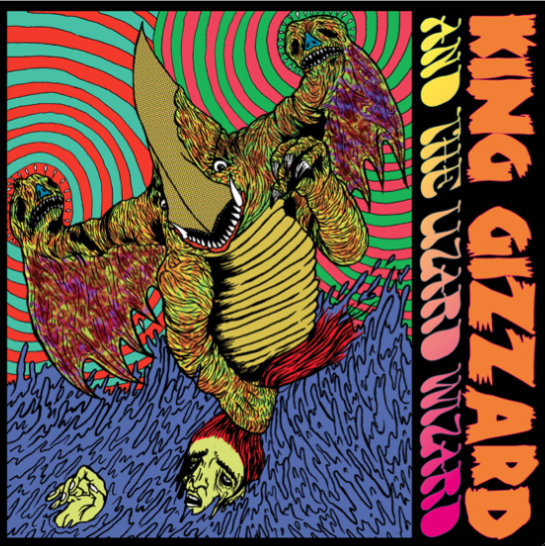